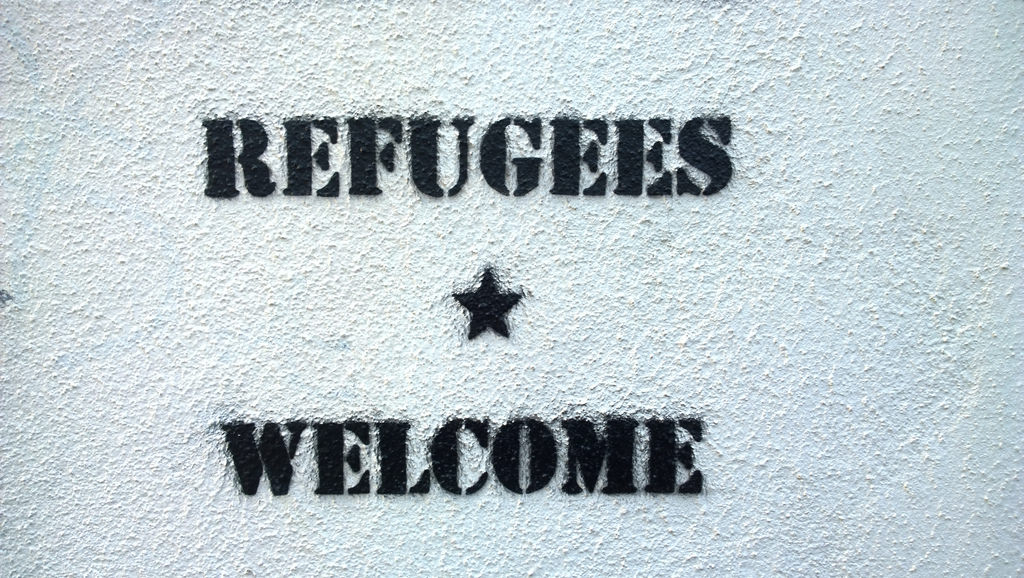 Every year there are more and more people on the move around the world, searching for a better life. Many of them arrive in Granada and are welcomed by Granada Acoge, an NGO which aims to facilitate the integration of migrants into the city, so they can achieve exactly that. Currently though, the health and wellbeing of their users are suffering due to deficiencies in key social determinants of health such as quality of housing, economic status, employment, social support, access to nutritious foods and social services. This blog is going to talk about how Granada Acoge is structured to address these complex determinants.

What are the current health and social challenges faced by the users of Granada Acoge?

In their 2016 annual report, they once again noted the presence of great difficulties that their user population faces due to precarious labor and economic situations and also due to the lack of access to social resources that have been severely cut in recent years. As a result, a general worsening in the social well being of users has been noted, as has a decline in mental health for both adults and minors. It also estimated that the average wage of migrant workers was less than 400 euros per month, which is one of the main causes of poverty in migrant families whilst also impacting other dependant family members in their countries of origin. The report also stated that 45% of their users struggled to pay the rent and to cover the nutritional needs of their family.

Another important aspect of the work performed by Granada Acoge involves addressing “migratory grief” experienced by users due to the migration process (“Duelo Migratorio” in Spanish). This can be caused by intense feelings of loss and often occurs when people try to integrate into a new society and are stuck between two lives, places, cultures, languages and therefore two identities, creating a potentially damaging internal conflict. It needs to be addressed through psychosocial interventions, hence why it is key that the host society facilitates social integration (although there has been some resistance in Granada).

In this video, Assane Top, the current president of the association speaks about some of their services and also about how the association has adapted to a changing context and needs of its users over the years.

How is Granada Acoge organised? How does it address the challenges faced by its users?

The association is arranged in a way that allows it to address the above mentioned social determinants of health, but first, let me explain its organisational structure. Along with eight other associations, Granada Acoge forms part of Andalucia Acoge, whose functions include the coordination of actions between each sub-association to optimise impact, representation at regional, national and international level, and also the search of funding for projects.

As can be seen in the organisation chart below, the ultimate decision making power within Granada Acoge rests with the General Assembly. The Board of Directors directs the operations of the association and is composed of the President, Secretary, Treasurer and general members that are all volunteers and meet twice per month. The Coordinator of Granada Acoge is then in charge of overseeing the actions of the various Work Teams that are divided into three Work Areas; Social, Education and Participation. Each of these areas of work contain various programs which are composed of both paid and volunteer workers, volunteers making up the vast majority of people at the association. The Social Work Area aims to facilitate users’ integration into society by providing access to housing, health services and work, including through the provision of Health Cards to those users in irregular administrative situations. The Education Work Area includes Spanish classes provided at the association for all age groups and recreational activities for youth with the purpose of developing basic skills to facilitate social inclusion. Finally, through social and neighbourhood interventions, and awareness raising activities, the Work Area of Participation is used to develop a more harmonious and inviting community in which diversity is valued. The structure of the association allows each of these work areas and the programs within them to address key social determinants of health that correspond to the principal needs of the its users.

Through focusing its efforts on a wide variety of essential social determinants of health, Granada Acoge works towards giving its users a chance to live the better life they left home to search for. Their fantastic work should be celebrated and replicated, and at the same time it makes us wonder… How do they adapt their services to the changing needs of their users? And, what evaluation methods do they use in order to measure the impact of their services? You’ll have to read the second part of this blog to find out!

For more information about the association: