The Biggest Problem with Vaccine Efficacy 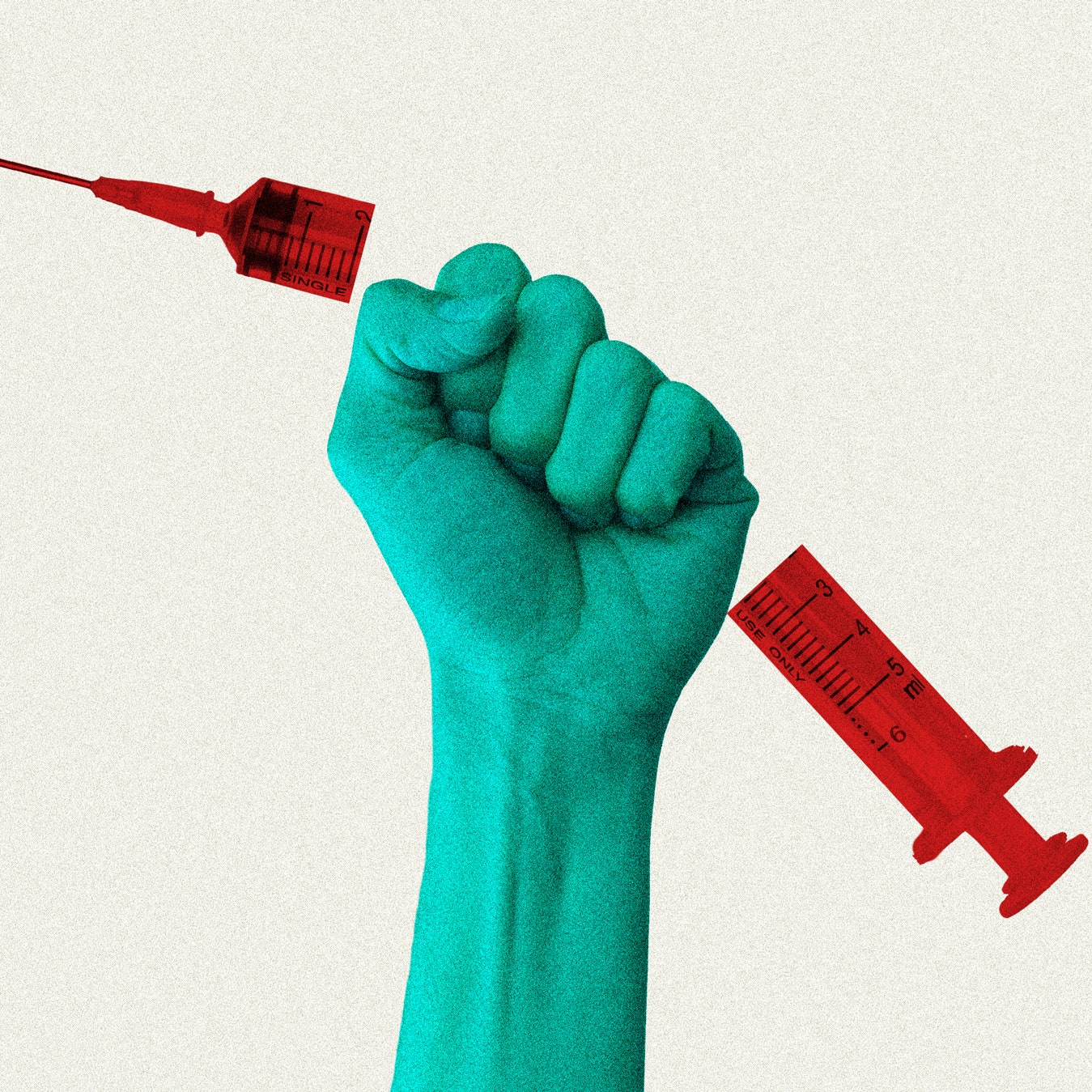 The Luxuries of a Healthy Society

Steven Harmon was an active member of his church community with a full life ahead of him. He was described by his peers as “one of the most generous people [they] knew.” [^1] But when the city of Los Angeles enforced mask mandates and advocated for vaccinations, Stephen found himself as an outspoken activist on social media against public health authorities. “I got 99 problems but a vax ain’t one” Harmon tweeted [^1] a week before being admitted into Corona Regional Medical Center after contracting coronavirus. His final tweet on July 21st asked followers to pray for him as he was about to be intubated. Stephen died days later at the age of 34.

Unfortunately, Harmon’s story is not uncommon in California or even across the United States. But why is it that people like Harmon, in the midst of a global pandemic, are willing to refuse something that has such a long history of protecting people against serious disease or even death? One answer that likely contributes to the growing opposition of vaccines is their efficacy; people have long forgotten the horrors of disease. The development of vaccine technologies, through scientific and public health innovation, have proven to be a landmark achievement in public health, increasing life expectancy, protecting from fatal disease and sparing millions from pain and suffering [^2].This piece will highlight the history, development and impact of vaccines on human disease in order to reveal how such efficacy in this space has led to limitations public health today.

A Walk Down Memory Lane

Looking back to the year 1796, Dr. Edward Jenner made an observation that would change the course of mankind forever. Dr. Edward used the connection between milkmaids with previous exposure to cowpox, a mild disease, and their immunity to small pox, a virulent disease in humans, 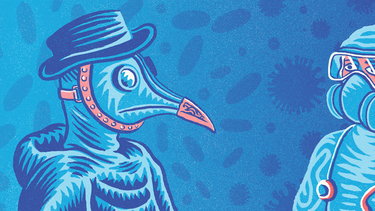 as the framework for the world’s first vaccine [^3]. Fast-forward to the year of 1885, a man by the name of Louis Pasteur develops the vaccine for rabies [^4] and in the next year, two other vaccines are created for typhoid and cholera [^5]. Unfortunately, at that time, many impoverished countries had no public health infrastructure and the use of vaccines were not widespread. However, In 1955 the creation of a polio vaccine `had a radical impact on the use of vaccines in the United States. At that time, Polio was causing 15,000 cases of paralysis and 1,900 deaths a year[^6]. Many parents, anxious to protect their children from the disease, were largely supportive of these public health efforts. Thus, congress quickly secured funding to begin vaccinating school children and promoting the use of vaccines throughout the country.

“If you had to pick a moment as the high point of respect for scientific discovery, it would have been then,” says David M. Oshinky[^7], a medical historian at New York University and author of Polio: An American Story. “Many Americans had an especially deep respect for Science.” What is the difference between then and now? One can’t help but wonder, was that deep respect a reverence for science or a by-product of the first-hand experience with the consequences of disease? Richard Conniff calls it historical amnesia [^8]. Maybe we have forgotten how an outbreak of rubella [^9] in the early 1960s resulted in 20,000 children born with brain damage. Or how before smallpox was eradicated, it left many survivors blind, maimed, or brain-damaged. Another reminder is how diphtheria [^10] has the ability to produce a gray membrane of dead cells in the throat that can block a child’s windpipe, causing death by suffocation.

Since the coordination and promotion of immunization programs, vaccines have had a profound impact on public health. Most people of developed countries have not had to live with the effects of an unvaccinated population[^11]. The World Health Organization (WHO) estimates that 2-3 million lives are saved each year by current immunization programs, contributing to the marked reduction in mortality of children less than 5 years of age globally from 93 deaths per 1,000 live births in 1990 to 39 deaths per 1,000 live births in 2018 [^12]. 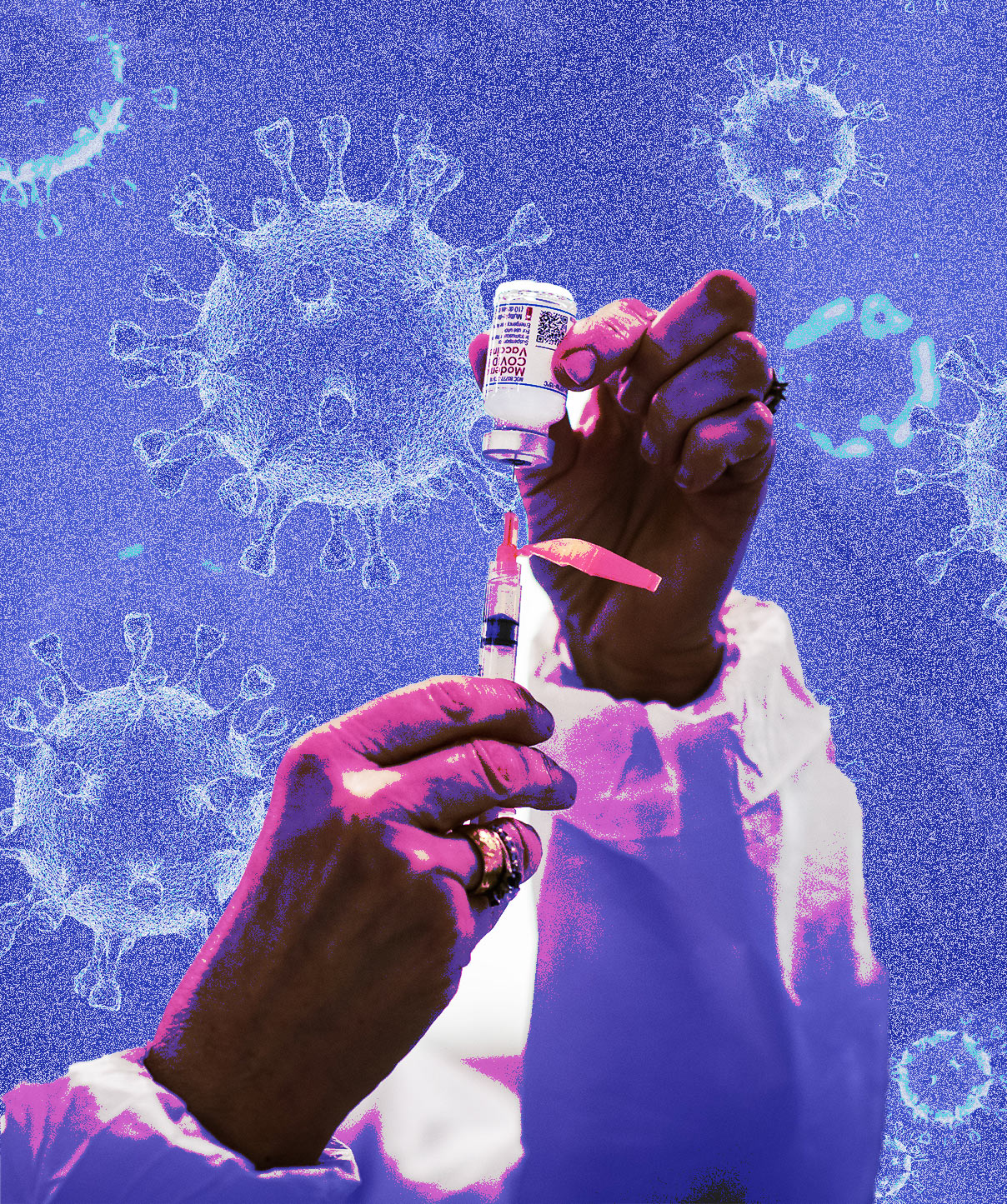 In the same way, Gates Cambridge Scholar and aspiring psychologist, Rob Henderson, coined the term “luxury beliefs” [^13] to describe the phenomenon of the elite adopting often controversial beliefs as a status symbol. This could be compared to the rising opposition of vaccinations in developed countries as an indicator of someone’s access to good health. As Dr. Sandro Galea explains in his discourse on Google Talks, «there are two different kinds of freedom. The freedom to do things and the freedom from things.” [^14] The efficacy of vaccines have granted us so many exemptions in the world today, that we now have the luxury to question their importance under the guise of freedom.

Can people in the developed world learn the importance of vaccinations without suffering through consequences of disease? For many Americans today, like Steven Harmon, it might be too late. However, it may be beneficial that experts in the field  avoid countering or engaging with the anti-vaccination movement. Rather, experts should employ their understanding in the realm of public health, ensuring «effective communication around science and technology that underpin our remarkable ability to harness the power of the immune system» [^15] while also reminding others of the morbid consequences of the unchecked disease.

[^8]:Conniff, Richard. “The World before Vaccines Is a World We Can’t Afford to Forget.” Culture, National Geographic, 3 May 2021, https://www.nationalgeographic.com/culture/article/cannot-forget-world-before-vaccines.

[^11]:Rigby, Jennifer. “The Least Vaccinated Countries in the World: The Charts Showing the Scale of Inequality.” The Telegraph, Telegraph Media Group, 23 July 2021, https://www.telegraph.co.uk/global-health/science-and-disease/least-vaccinated-countries-world-charts-showing-scale-inequality/.